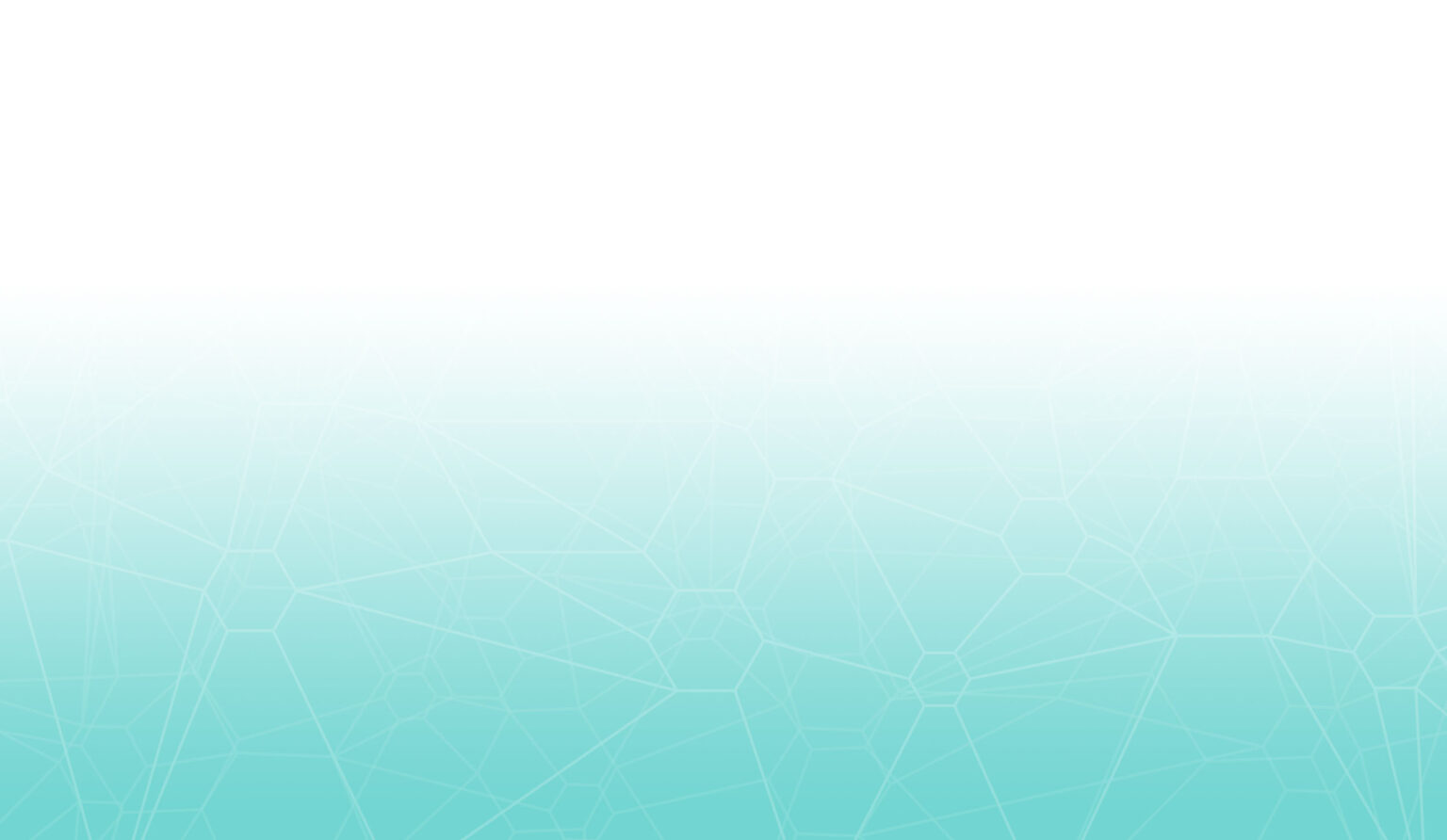 Dominique has broad experiences in executive recruitment, talent strategy, and recruiting operations. Prior to founding TenX Recruiting, Dominique was the global recruiting ops manager at Bird, where she built the function from the ground up. During her time in the role, she standardized global processes, supported hiring in 15+ countries, implemented a new ATS, and conserved $1.3M in spend over a two year period.

Previously, Dominique was the first in-house executive recruiter at SpaceX. She was responsible for hiring executives for Elon Musk across all departments, as well as hiring key technical talent for Avionics, InfoSec, Machining, Supply Chain, and Software Applications.

Dominique has an undergraduate degree from the University of Michigan, where she specialized in researching the psychology of leadership. While at Michigan, she interned at The White House under President Obama and was a captain of the Mock Trial team. 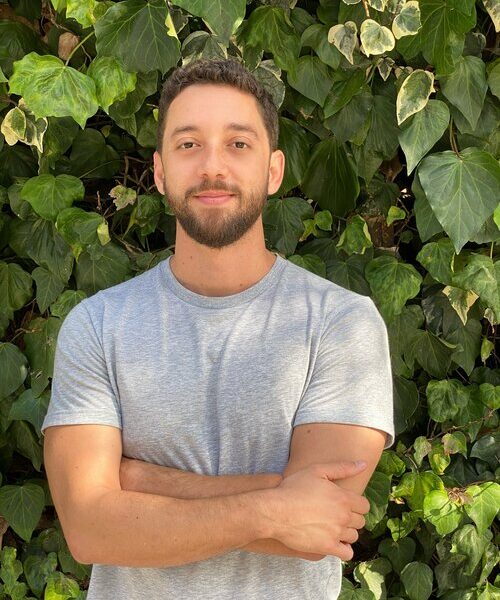 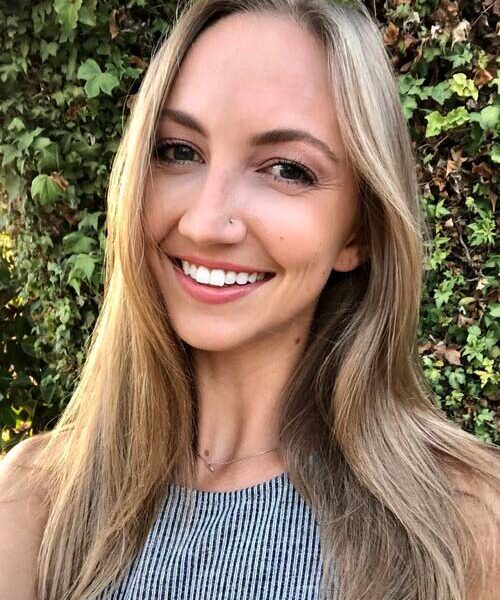 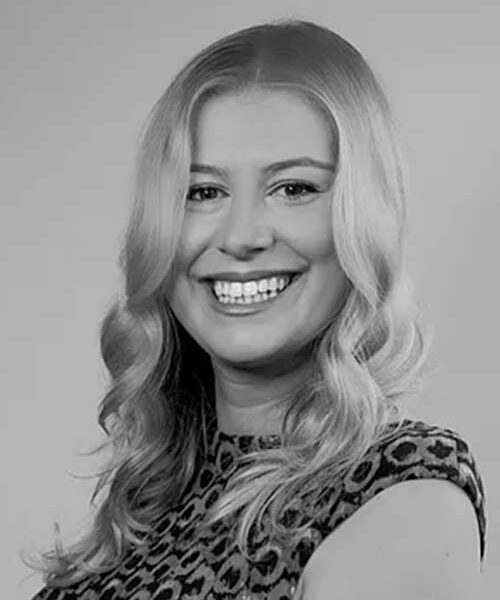 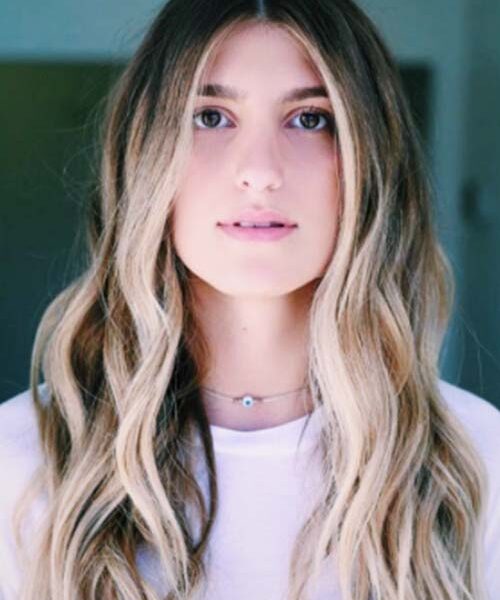 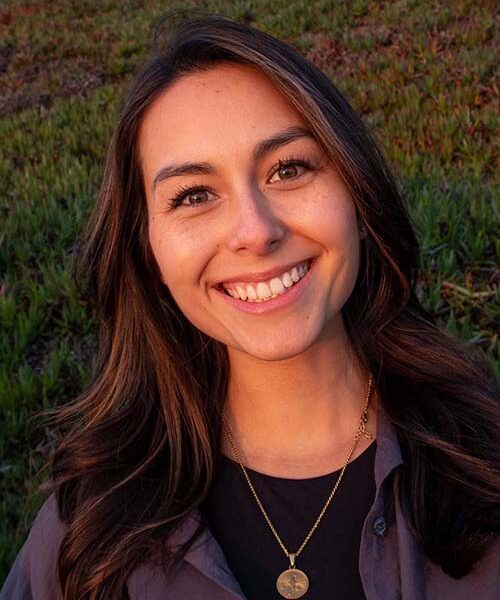